The American group We Stand 4 Innocence, which supports the miscarriage of justice victims featured in Netflix’s Making a Murderer, is planning protests in many American cities on 11 June.

The American group We Stand 4 Innocence, which supports the miscarriage of justice victims featured in Netflix’s Making a Murderer, is planning protests in many American cities, and at Manitowoc County Jail, on 11 June. 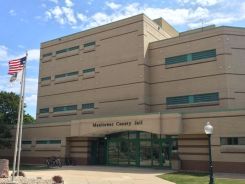 This is their declaration, which they emailed to INNOCENT.

We stand united worldwide in support of the immediate exoneration and release of Steven Avery and Brendan Dassey. We believe they are both 100% innocent. At the very least, both men should be granted new trials based on documented misconduct. We implore Wisconsin’s Attorney General, Brad Schimel, to investigate accusations of corruption within Manitowoc County, and to hold accountable any members of law enforcement who have committed acts of misconduct.

Making a Murderer has opened our eyes to the fact that wrongful convictions are far more prevalent than most people realize, and most cases lack the attention they warrant. Our long term goal is to shine a spotlight on the current wrongful conviction problem, while also seeking reforms designed to reduce errors in the future.

Our suggested reforms include these safeguards:

 An attorney must be present during any custodial interrogation of a minor.

 Interrogations by police must be videotaped.

 Body cameras must be worn by uniformed police officers.

Please join us in our fight to protect the innocent. Together we can all make a difference. 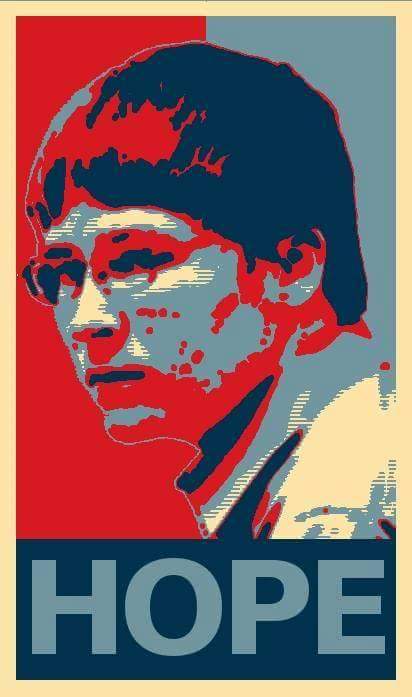